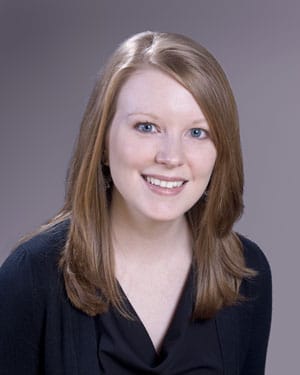 Melissa Headrick was born and raised in beautiful East Tennessee. Headrick has been with DAK since 2005, initially starting at the Skin Care Center as a registered nurse and aesthetician, performing cosmetic procedures such as Botox, dermal fillers, laser procedures, and facial treatments. She transitioned over to medical dermatology after graduating from Vanderbilt University with a Masters in Nursing in 2008.

Headrick chose to go into medicine mostly because she wanted to work closely with people, and realized that healthcare was a wonderful way to have human interaction while helping people at the same time. Working as a Nurse Practitioner also allows Headrick to spend time educating patients on care of their skin, which is another love of hers.

When not working, Headrick spends the rest of my time with her husband and two young daughters. She enjoys boating (with lots of sunscreen, of course), home decorating, Barre 3 exercising, and being the assistant cheer coach of her daughter’s squad. Headrick also loves animals, and has two dogs, a King Charles Spaniel named Junebug and a Pomeranian named Roo, and two cats, Phoebe and Ozzy. 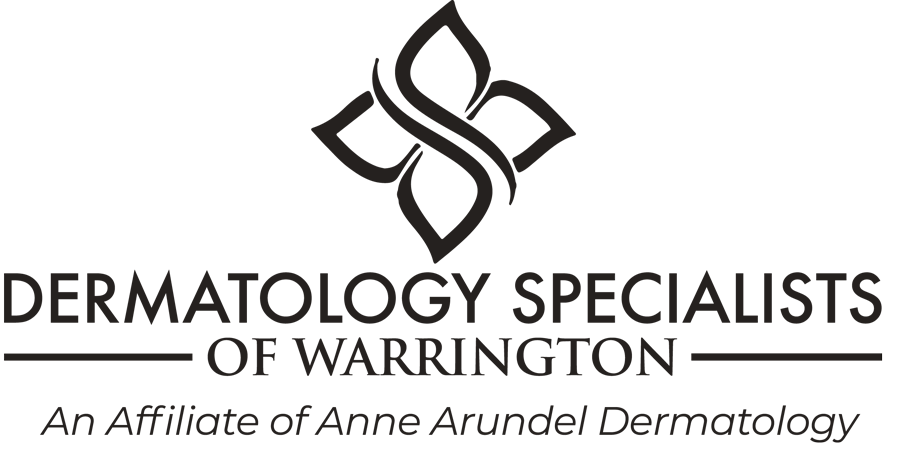 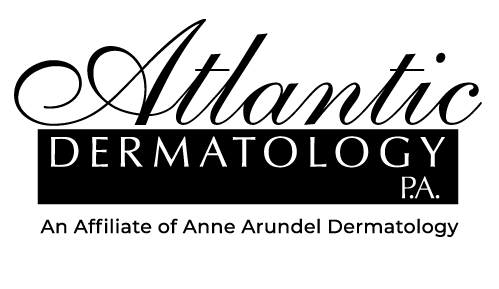 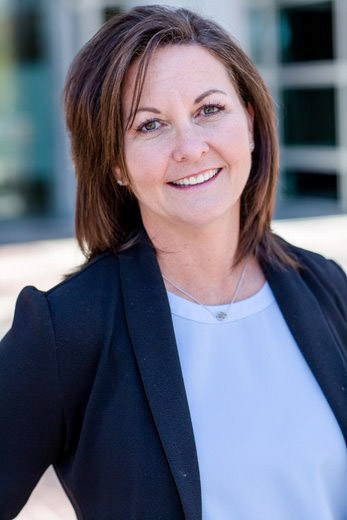 Ms. McCrady has more than 25 years of experience in the dental industry. Beginning her career as a clinical assistant, she has deep experience working across all operating roles in the dental office. For the past 10 years, Ms. McCrady has transitioned into senior operational roles within Signature Dental, leading the operations for a large and growing multi-office group. Ms. McCrady graduated with an AS from Salt Lake Community College and a BA in Psychology from Ottawa University. 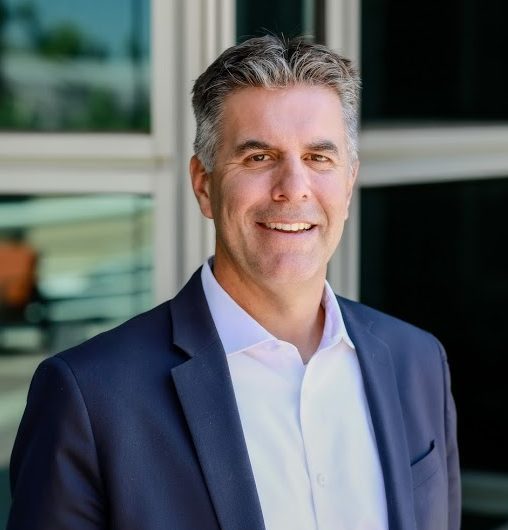 Dr. Jenkins has over 20 years of experience both as a clinician and dental management executive. After founding his first practice immediately after dental school, Dr. Jenkins spent his career growing and building a network of dental practices in the Mountain and Southwest regions while maintaining his work as a practicing clinician. Dr. Jenkins received his BS in Medical Biology from the University of Utah and his DDS from The Ohio State University, where he graduated at the top of his class. 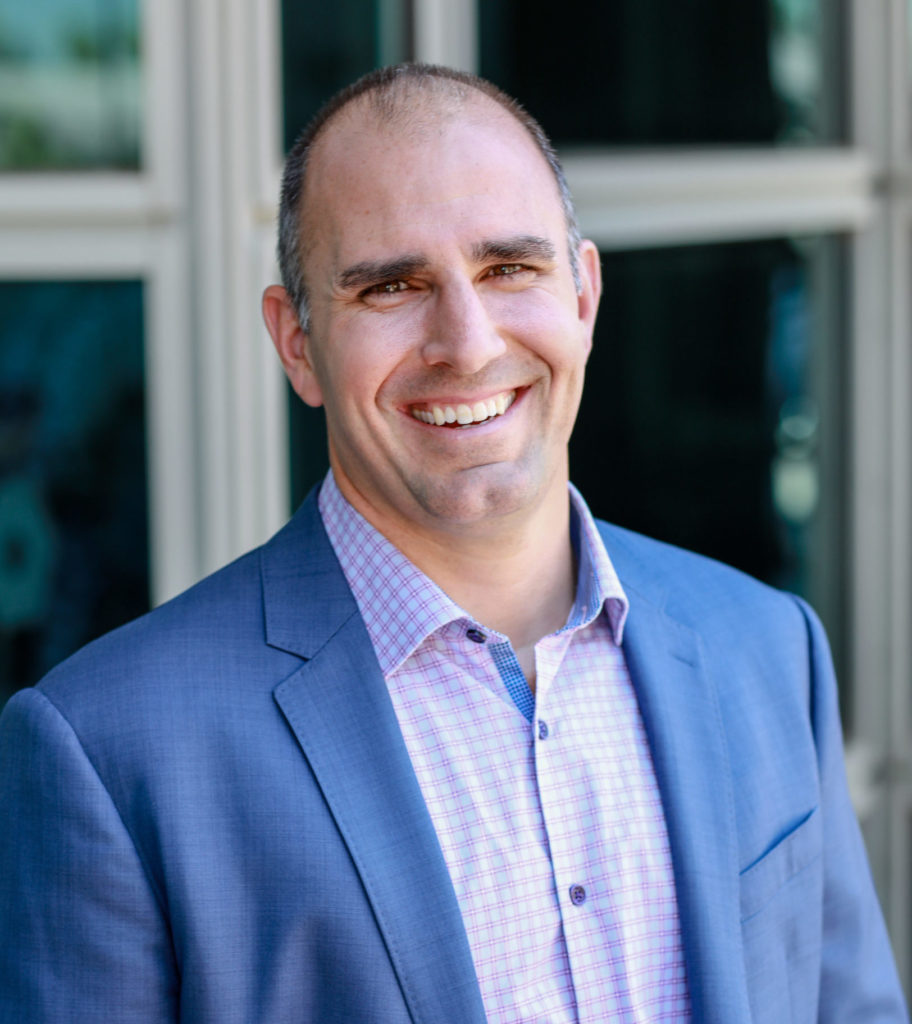 Kyle brings significant leadership and operational expertise to SDP, with more than 10 years of healthcare services experience. His career milestones to date include serving as the Chief Operating Officer of Pain Doctor, Division Vice President and Regional Operations Director at DaVita, where he was responsible for multi-state and multi-site healthcare services operations. Kyle is also a veteran where he was proud to serve two tours in Iraq as an Army Engineer. Kyle is a graduate of The United States Military Academy and he has a Master of Business Administration from the Owen Business School of Management at Vanderbilt University. Outside of work, Kyle enjoys time with his wife and three children. Hobbies include hiking and biking the beautiful state of Arizona.