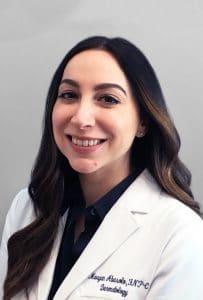 Born and raised in the greater Philadelphia area, Morgan discovered her love for dermatology after completing her first baccalaureate degree from The University of Southern California in Los Angeles, California in 2012. After gaining experience in the field from a local dermatology practice, she then returned to Philadelphia, Pennsylvania to Thomas Jefferson University to pursue both a baccalaureate degree in Nursing and ultimately a Master of Science in Nursing as a Family Nurse Practitioner. She is certified by the American Academy of Nurse Practitioners (AANP).

Morgan’s nursing background includes both general dermatology and Moh’s surgery. While completing her graduate studies, Morgan also worked as a nurse injector for a medical spa performing lasers, fillers and neurotoxins. To further her experience and skill set, Morgan has completed a rigorous six month surgical training with Moh’s surgeon Dr. Jason Marquart along with a general dermatology rotation with Dr. Sammy Kang. Morgan treats across the lifespan, with her interests being inflammatory skin disease, acne, early skin cancer detection and prevention along with cosmetic procedures.

Morgan and her family have relocated from the greater Philadelphia area to the eastern shore of Maryland to join Anne Arundel Dermatology. Their hobbies include traveling, cooking and spending time with their French bulldog. 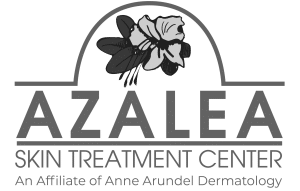 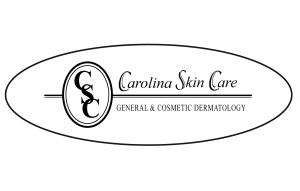 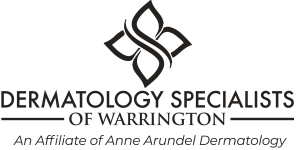 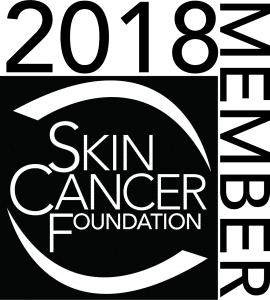